Weather change and as expected new birds did arrive

When I woke up it was raining, but it stopped raining shortly after 5 o´clock and I opened most of the nets. Wind was not good and even increased over the morning, but new birds had arrived. In total 53 including 2 recaptures. 10 different species. The second Icterine warbler (Gulbug) and  4 Pied Flycatchers (Broget Fluesnapper). And three Redstarts (Rødstjert) of which 2 were males (see picture). 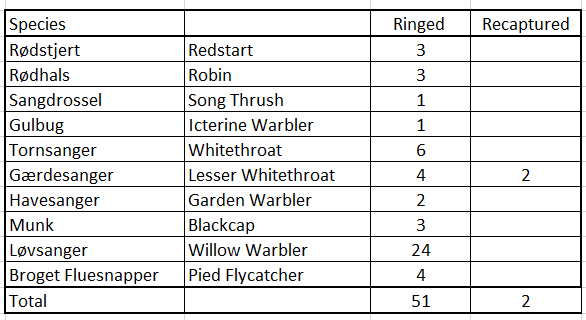 The day still counts as a day fit for research. The nets were open within an hour of the normal starting time. So that was nice.

I did not go to the moth traps with the expectation to find many moths because of the rain at the end of the night. There were not so many, but to my surprise I found 8 Eyed Hawkmoths. I have never seen so many together. And there was another Hawkmoth in the trap too: the Poplar Hawkmoth (Poppelsværmer). Also a rather large moth (see picture) 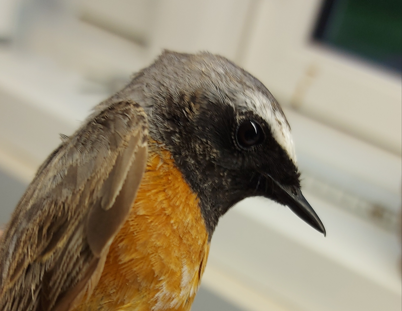 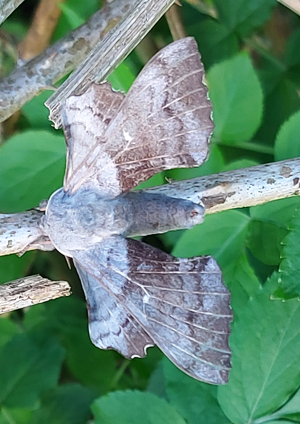 Lets see what tomorrow brings. Benjamin will be there again and will help me.  Hope we will have a nice number of birds.