The crests keep coming and so do the controls

A week into November and the crests are still arriving along with Redpolls. We record a couple of birds with Swedish rings too.
af Denise LAMSDELL

The first two rounds revealed a fresh crop of crests. There was a great deal of calling from Chaffinch and Brambling but as usual we watched them disappear towards the tip. There was also success with Redpolls as a tape lure was played in the afternoon, but the thrushes that were on site yesterday were mostly long gone. Later in the day a Kestrel was captured. 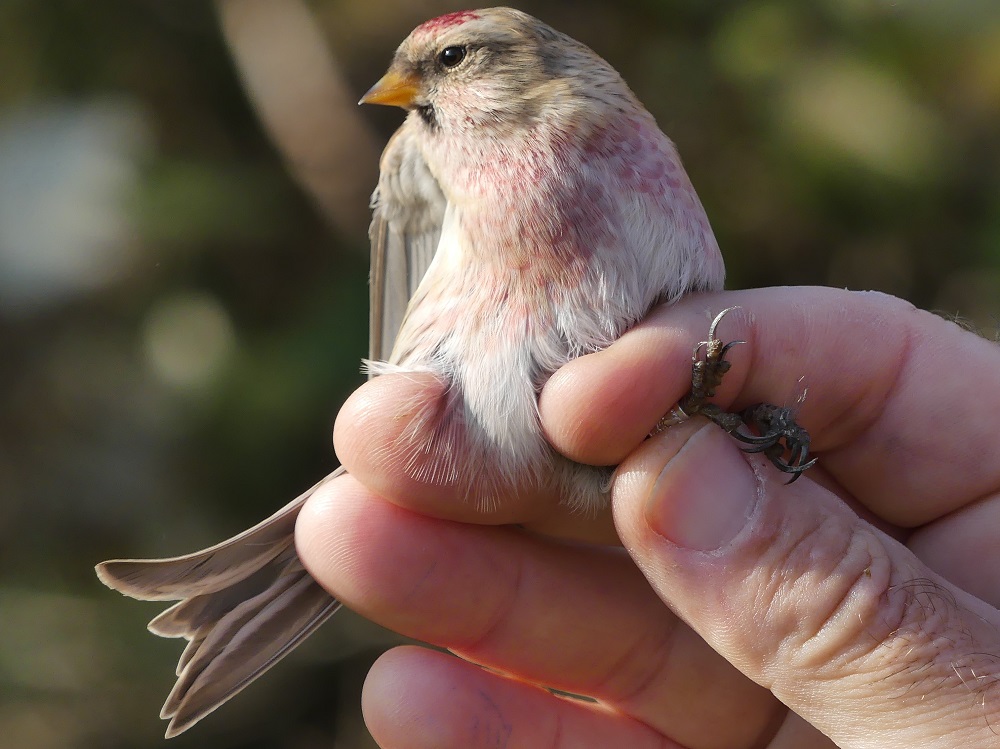 We were pleased to catch Blue Tit DB43031 and Mealy Redpoll DB81947, both carrying rings issued by the Riksmuseum, Stockholm scheme.

We were treated to a glimpse of one of the garden’s smaller mammalian residents. I think it is a vole but I am happy to be corrected if that’s wrong. 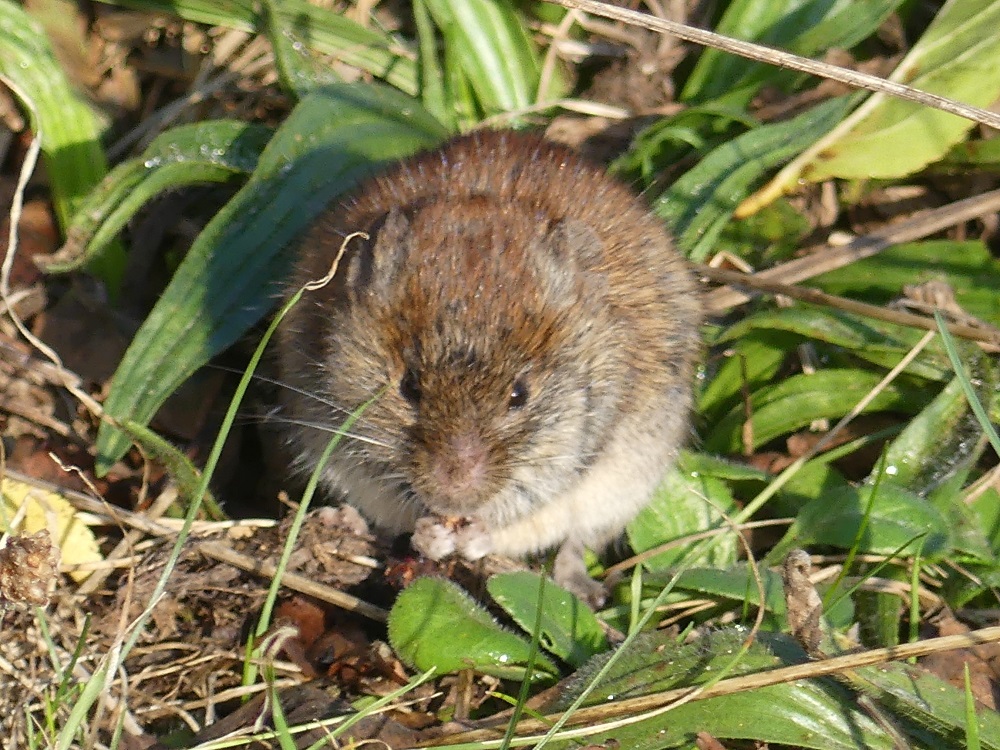 We have seen Roe Deer and Hare in the garden, also a Polecat one night in the field by the lighthouse but this is our first small rodent.

Details of the migration counts and everything we missed while ringing in the garden are available on DofBase.